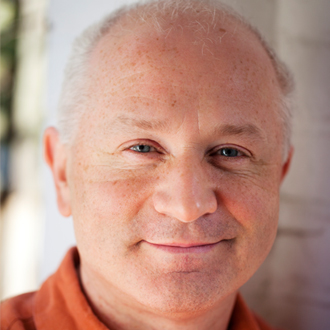 Written on Skin is a worldwide opera commissioned to British composer George Benjamin and British author Martin Crimp. Thanks to the collaboration of four European opera venues, also producers of the project, the Mahler Chamber Orchestra and five soloists performed the work all over Europe, conducted by George Benjamin himself. 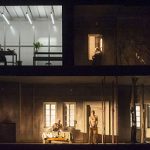