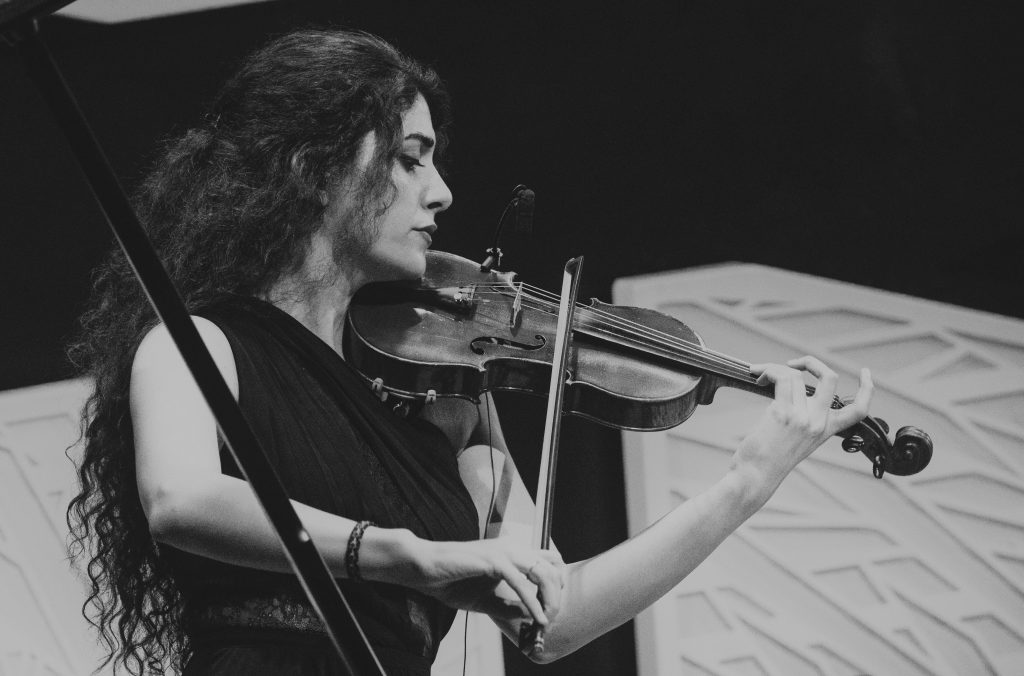 The project features two concerts hosted by the Collège Franco-Britannique at the Cité Internationale in Paris and Club Inégales in London. They will feature collaborative and improvising versions of French and British baroque music composed by Jean-Philippe Rameau, Marin Marais, Jean-Baptiste Lully, John Dowland, Henry Purcell and William Boyce, as well as two new works inspired by this dual heritage by participating French and British composers and performers. Pieces will be interpreted by talented violinist Layale Chaker, who has also created the project. She will perform with four members of the Orchestra of the Age of Enlightenment from London and five members of the ensemble Notes Inégales.