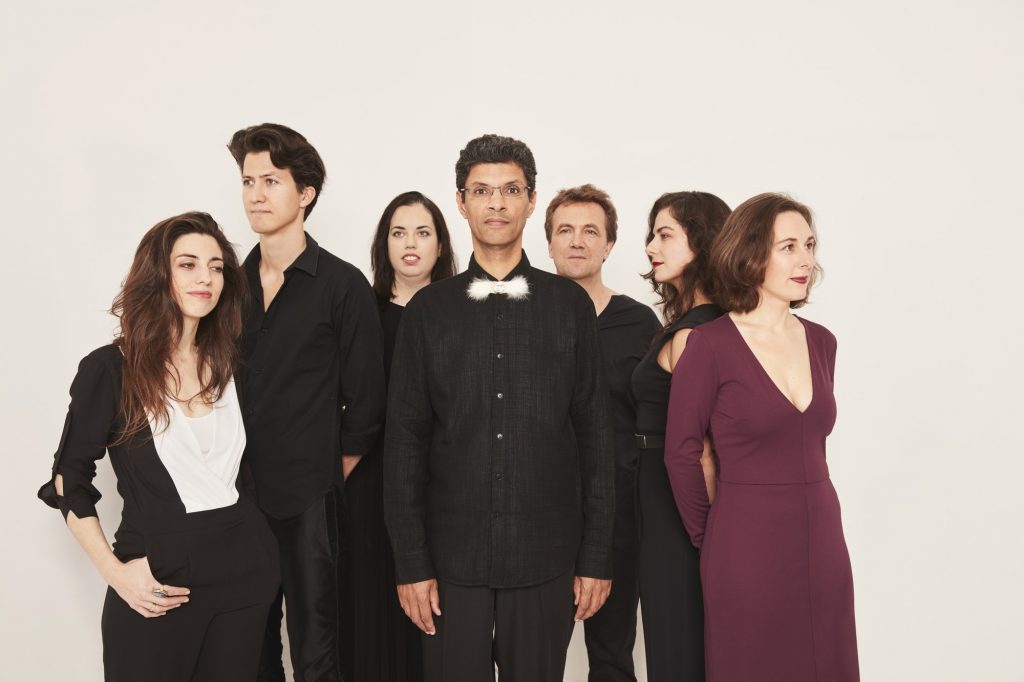 St John’s Smith Square invited Thierry Pécou, a French composer whose work Outre-mémoire – originally commissioned by the Octobre in Normandy festival – is regularly compared to Olivier Messiaen’s Quartet for the End of Times. The composer aimed to provide a musical response to slavery and colonisation. Violent rhythms, gloomy chords and tropical tones collide with one another to leave the audience in a meditative state. The composer, playing the piano himself, produced an organic work, where the flute, clarinet and cello of Ensemble Variances are like wayward satellites in orbit around the piano. 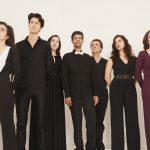 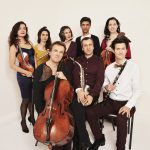