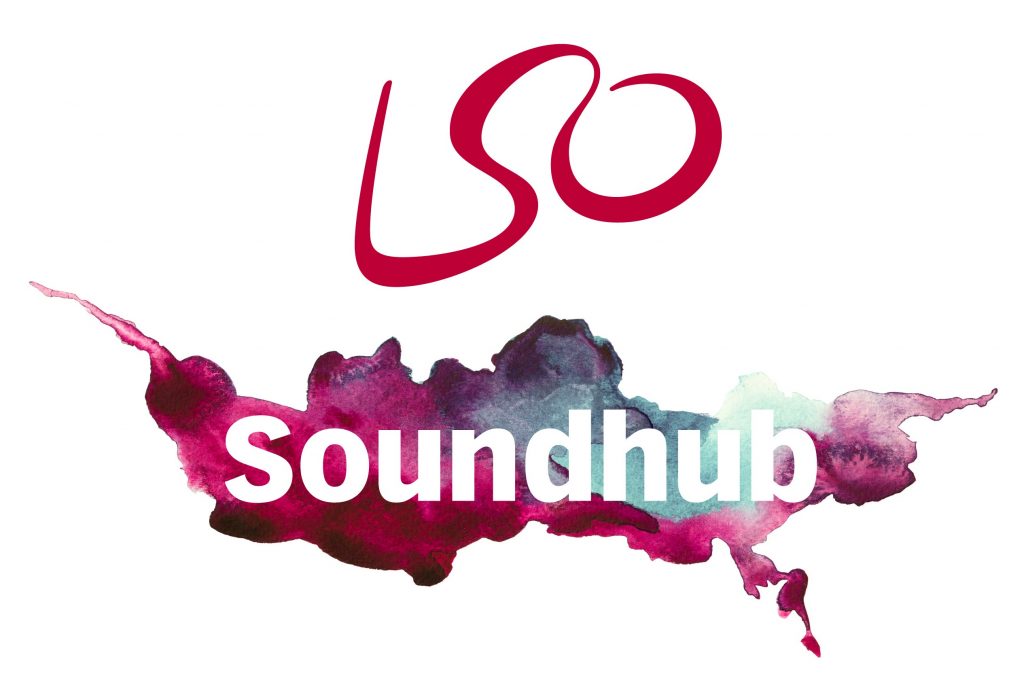 Within the context of London Symphony Orchestra’s Soundhub scheme, six young French and British composers took part in rehearsals and workshops about their own creations in London. The Octandre Ensemble, conducted by Jonathan Hargreaves and Christian Mason, performed the world premiere of one of their works at LSO St Luke’s.