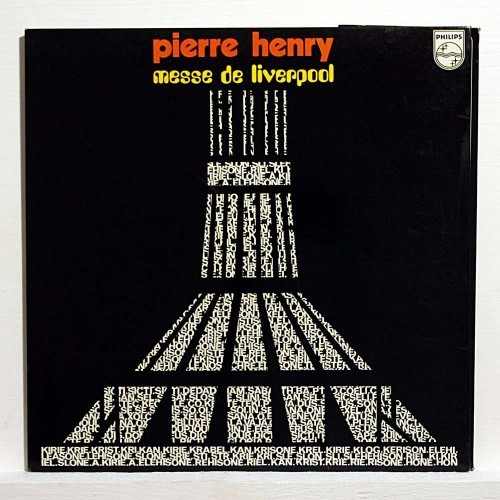 The Messe de Liverpool had been commissioned to Pierre Henry for the opening of Liverpool Metropolitan Cathedral in 1967 but was never played. A new version of the work was premiered in the cathedral for which it was composed. The concert was accompanied by related events, including new works responding to the Messe.

Create your account
Sign in
× ‹ ›
We use cookies to guarantee you the best experience on our site. If you continue to use the latter, we will consider that you accept the use of cookies.OkRead more