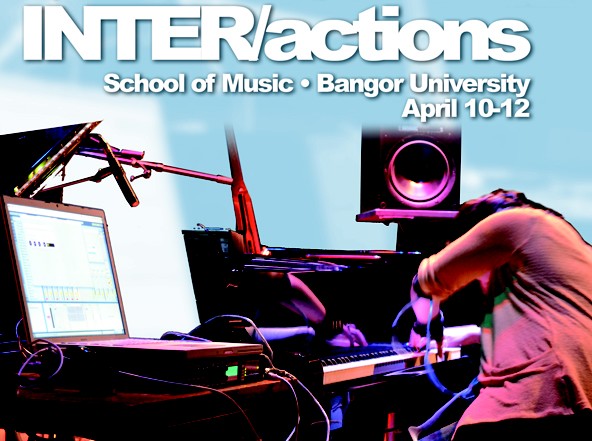 During the festival-colloquium INTER/actions, two Franco-British concerts entitled Channels and Bridges were programmed. They presented some of the works of ten young composers living or working in France or in the UK.