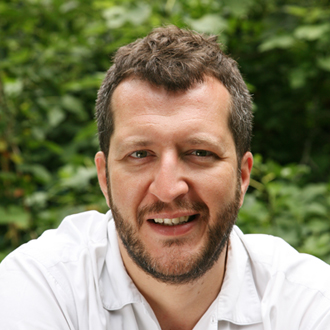 The French premiere of Concentric Paths, a violin concerto by Thomas Adès, was performed at the Dijon Opera. It was also the first French performance of the Britten Sinfonia. The concert was conducted by Thomas Adès himself and featured the Finnish violinist Pekka Kuusisto. Thomas Adès opened the concert with a solo performance of Couperin’s kaleidoscopic and seductive Les Barricades mystérieuses.