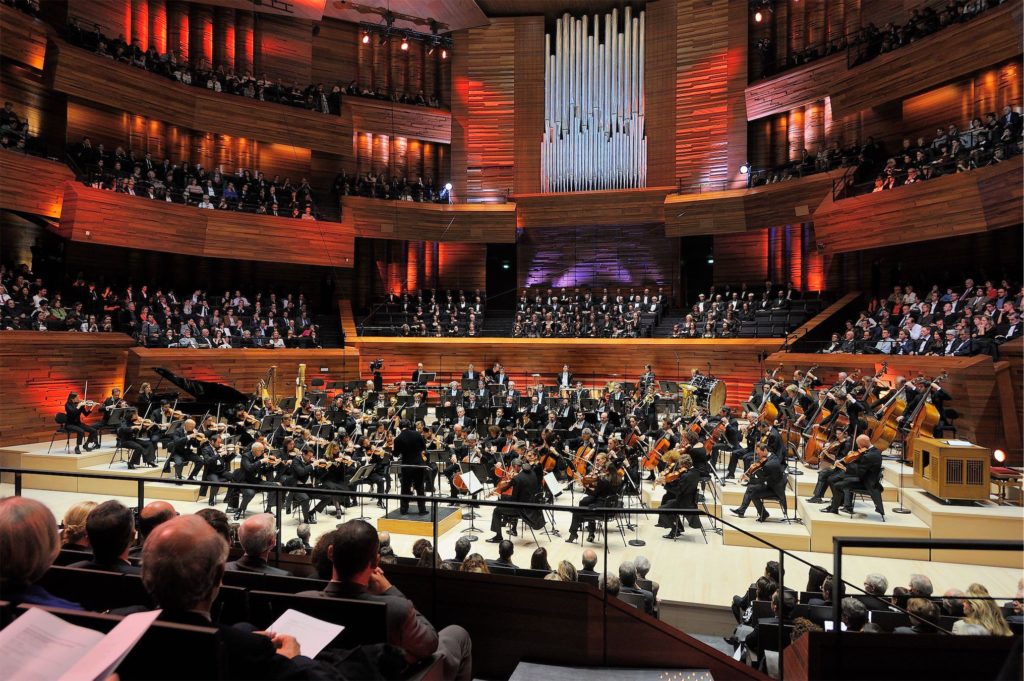 Présences is a festival produced by Radio France and devoted to contemporary music. The 2020 edition celebrates the British composer Sir George Benjamin, who has a strong relationship with French new music and who has been one of the favourite students of Olivier Messiaen. Therefore this edition is all about Franco-British music exchanges for which twenty commissions were made by Radio France. British music will be performed by French players and French music performed by British players (London Sinfonietta). Sir George Benjamin will see works performed by French orchestras, ensembles and soloists, including his opera Written On Skin (which was supported by Diaphonique in 2012 for the Festival of Aix-en-Provence). He will also be directing both Radio France orchestras, the Orchestre National de France for the festival opening concert and the Orchestre Philharmonique de Radio France for his opera. It will be the Festival’s 30th anniversary, an obvious milestone for Radio France. The goal is to make today’s British and French music reach as many people as possible. In addition, several educational events will be produced during the festival, for children and families, in order to make the contemporary music piece performed at the festival as accessible as possible for everyone. 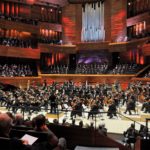 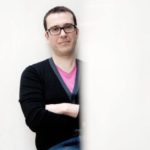 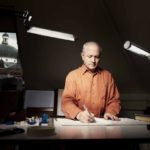 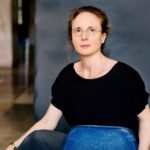