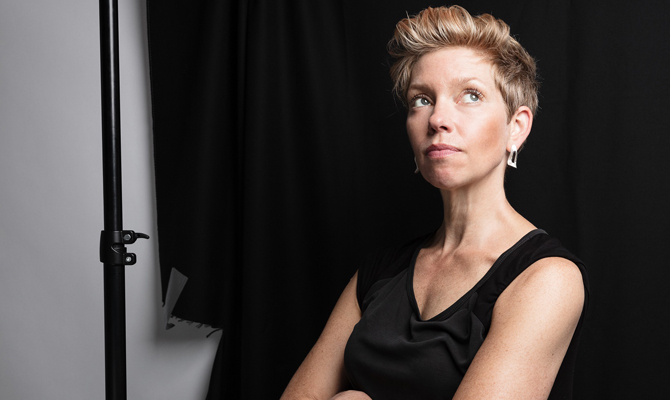 Court-Circuit & Sound Festival
Court-Circuit and Sound Festival co-commission a horn trio to Tansy Davies (UK) to be performed alongside Gérard Grisey (FR)’s Accords perdus in Aberdeen and Paris, as well as performing works by Philippe Hurel (FR) in Aberdeen. It is linked with Sound Festival’s 2020 focus on the French horn as an ‘endangered instrument’. It aims to increase Gérard Grisey and Philippe Hurel’s impact on Aberdeen’s student composer community and to allow Tansy Davies to work with a French ensemble. First collaboration between Court-Circuit and Sound Festival, the project provides an opportunity to augment their visibility in both countries.
“I spend quite a lot of time composing in France so I’m excited to be apart of this wonderful Anglo-French creative exchange. I have deep admiration for much of the contemporary music that has come out of France; the spiritual and philosophical imperatives behind the works that I love are an important source of inspiration for me.” Tansy Davies, composer 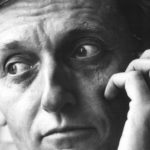 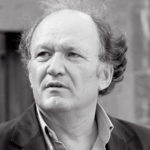