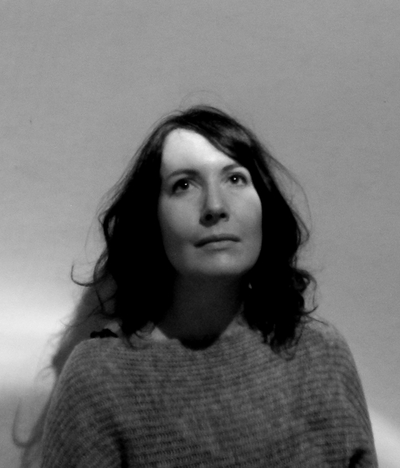 Two new pieces by emerging British composers Joanna Bailie and Larry Goves, who had never been presented in France before, were commissioned by French ensemble L’Instant Donné. Over a tour of 4 concerts in Winter/Spring 2011-12, their works were performed after residencies with composers in Reims during summer 2011.

Joanna Bailie (UK) - Artificial Environments No. 1 to 5 / Splice
Larry Goves (UK) - Riviniana / My name Is Peter Stillman. That Is Not My Real Name / Deaf John’s Dark House / A Glimpse of the Sea in a Fold of the Hills