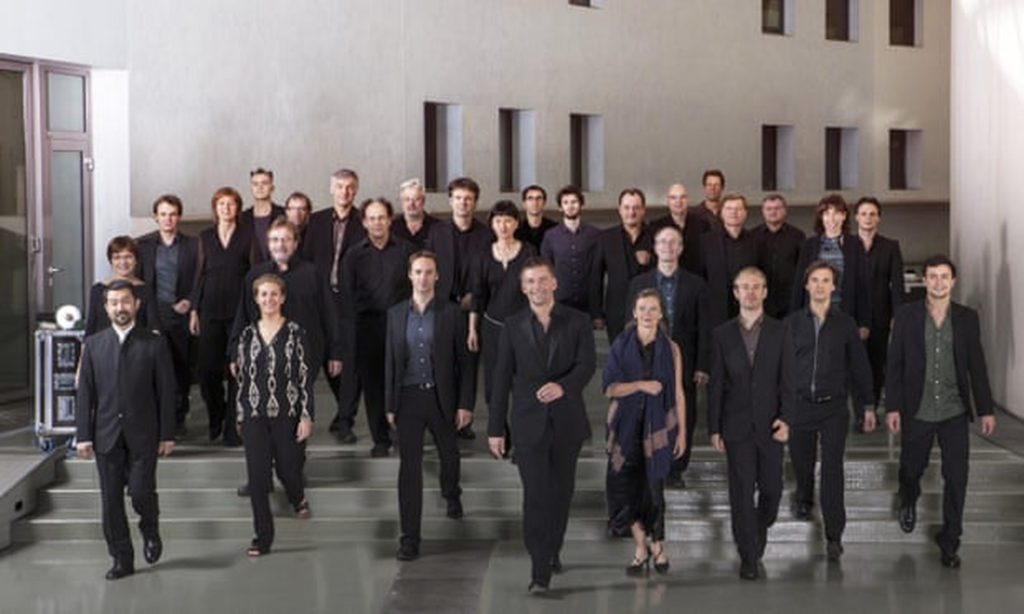 Ensemble Intercontemporain
Since its creation in 1976, the Ensemble intercontemporain (EIC) has accompanied its audiences in the discovery of contemporary music. In this project with the University of York, the students of Thomas Simaku will discover, in a preliminary workshop, different modes of playing, demonstrated by three EIC soloists. The EIC will also commission three pieces to Thomas Simaku, which will become part of the Ensembles repertoire. At the end of the 2022/23 musical season, six of the EIC solists will be invited to perform the works commissioned to Thomas Simaku and the French selected works at the Huddersfield Contemporary Music Festival, and then in a concert at the Philharmonie de Paris – Cité de la Musique. 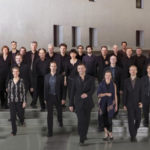 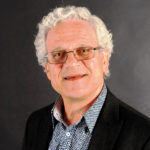